After a sudden and unusual fall of snow in September 1981 (I was 6 years old) my brother and I spent time playing in our snow-covered garden. What was innocent fun turned into another horror story for me as my sibling (a couple of years older than me) turned the otherwise momentous event into a game of sibling dominance. 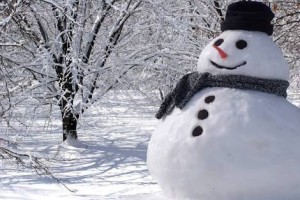 This is verbatim what I wrote in my school’s newsletter about playing in the snow with my sibling:

“Yesterday I had fun we threw the snowballs at each other my brother noct of the hed of the snowman. My brother hit me with it.”

How my mother survived with this very naughty child (i.e. my sibling and not me) I do not know.  Similar events of sibling horror crept-up on a daily basis in my life; here are a few “gems”:

Now, you may rightly ask: how did I survive this but more so, how did my parents? I do not know. As a maturing adult, I have more respect for them than ever. I fully understand why they flew first class on planes and we flew economy (note: I always ended-up having to massage my sibling’s feet and let him take-up most of my seat as well as his own).

Happily I can say, one would think that such a naughty kid would stay naughty. My sibling has turned-out to be a good person with no malice in his heart although he has little memory of his antics (could be because a houselady got so cross with him one day that she threw a shoe at him, requiring many stitches to his head).

How have I turned-out? I will leave that for others to answer but I can say: I will never own a wind-up mouse, I do not chew chewing gum, I do not massage feet, I stay clear of foreign lifts, I refuse to sleep on bunk beds, I wish firecrackers were banned and I will never own roller skates again. 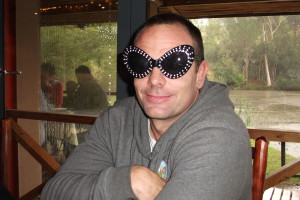 Sibling at his 40th lunch, having a bit of fun (again)