Forgive me for using the word puppy again. I cannot help myself. Our lives have been changed since the arrival of Ivy, our now 4-month old puppy. 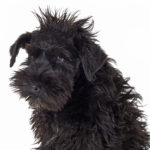 Where does the word puppy come from? It is a word that has only 3 letters of the alphabet and is embedded with all things good and soft, innocent naughtiness and warm puppy breath. It seems that the word came from the Old or Middle French word “poupee”, meaning a “doll, toy or plaything” and has the same root as the word “puppet” which was used interchangeably with “puppy”.

In the late 15th century and in terms of Middle English, it was used firstly to refer to a “toy dog”, and later to a “young dog”. This replaced the word already used for a “young dog”, which was “whelp”.  For those Shakespeare groupies, in the last decade of the 15th century, Shakespeare used the words “puppi-dogges” to refer to  “puppy-dogs” in the play “King John“.

From then on, words using “puppy” were created, such as “puppy love” and then just before the second world war, there was “puppy fat”. I guess after the war, “puppy fat” was rare. In 1974, I was born with ample “puppy fat” which attached itself to me until I was about 16 years old.

On that note, it is time to share photographs from Ivy’s photoshoot.  Enjoy them! 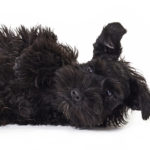 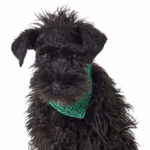 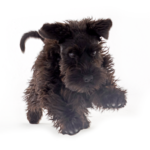 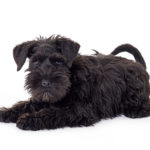 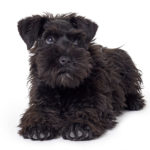 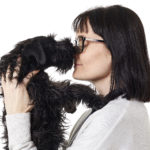