Now that I have written 4 blogs on India, I ask myself: yoga aside, what are the simple truths or learnings from the experience? 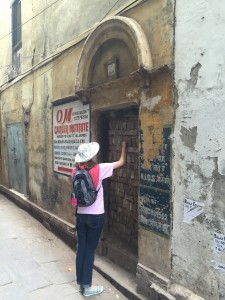 No doubt my thinking will evolve over time but one month after arriving back home, this is what I am going to hold onto: 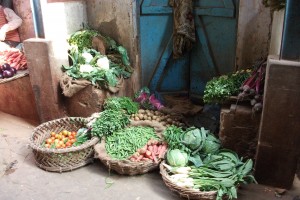 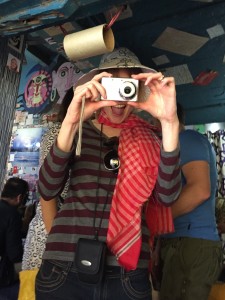