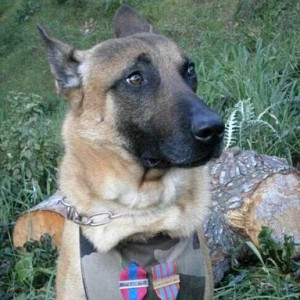 A four-legged heroine in the midst of human horror and evil. Diesel, the police dog, died in a shoutout after the Paris terrorist attacks of 13 November 2015.

Diesel was a seven-year-old Malinois (Belgian shepherd dog). She was to retire from service in spring 2016.  She had been working as part of the French RAID unit (Research, Assistance, Intervention and Deterrence special anti-terrorist force) since she was 2 years old. The unit has 15 dogs. Ten are used to sniff-out explosives and 5 are attack dogs.

She was sent into a block of flats in Saint-Denis. This was apparently after exchanges of fire and exploding grenades had stopped. Her anonymous “handler” said that Diesel was sent in to determine if the area was clear and her role was to “open the way for the rest of us. She use[d] all her senses to detect if anyone [was] present”. Further, there was absolute confidence in Diesel’s abilities.

How could one argue that animals, dogs in this case, are not intelligent beings? The trust and confidence in Diesl was based on what she represented to RAID. She was a partner, aide and superior member of the unit. Her job was to do what humans could not do and for reasons of fear, would not do. 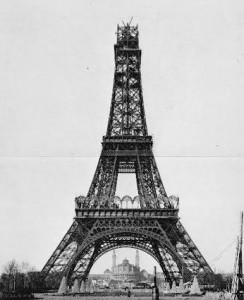 The media has not said how many human lives her brave actions saved. Even if she saved only one human life, she was a heroine. Like all dogs in the service of humans, she was selfless. What saddens me most is that she died for a war that is of human origin. Diesel was innocent.

Would a human have done the same for her? Pave the way and clear the area so that it would have been safe for him/her? I can only hope so.