It is a world of rabbits

In many books and movies, we have a rabbit. We have the White Rabbit, the March Hare, Peter Rabbit, the Velveteen Rabbit, Bugs Bunny, Thumper, Jessica Rabbit and Roger Rabbit. The rabbit, or his foot, is also a symbol of good luck in some cultures and rabbits are used in magic shows.  A versatile animal who has captured hearts and souls, for good and bad reason. 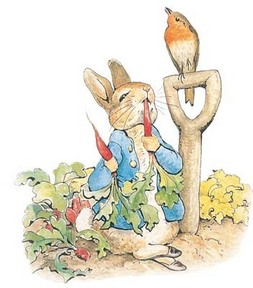 The rabbit is associated with the Christian celebration of Easter. History has it that this was a day taken over from the ancient pagan festival of Eostre celebrating the start of spring with the northern Goddess of dawn, Eostre (from where we get other words such as oestrogen and east or eastern) and the rabbit being a symbol of fecundity.

To indicate whether products contain no animal products and have not been tested on animals, the rabbit has often been used as the symbol.  Abroad, there is the Leaping Bunny logo and list (not entirely reliable); PeTA’s Cruelty Free Bunny logo;  in South Africa, Beauty Without Cruelty SA uses the rabbit as its logo and has a list of animal-friendly products. The latter link is: http://humaneguide.co.za.  A word of caution: there is no legislation in most countries, including South Africa, governing use of the words “animal friendly”, “not tested on animals” and “contains no animal products”.  Rather become familiar with ingredients and recognise what is from animal origin. This will not however tell you if the product and/or its ingredients have been tested on animals.

Rabbits, being in constant abundant supply, gentle, easy to handle, with a sensitive skin and with no tear ducts are used in laboratories for eye and skin experiments/tests (to name a few) whereafter they are killed and the rationale for testing on them for alleged human benefit is not because they are similar to humans. If they were similar to humans, nobody would permit them to be used for experiments and use their fur for angora clothing! Rabbit-pie would also not be on the menu.

The quote below confirms this contradiction:

Having had the privilege now for a month of living with two rabbits, I can vouch for their intelligence and capacity to feel. The tenderness that the two sister rabbits show towards each other is a delight. I have also witnessed their teamwork in building tunnels.  Indigo digs and Iyengi spreads-out the dugout soil. To see them hopping about in the little garden, sitting in the lavender bush or drinking from the fish pond, warms my heart. How blessed we are to have them in our life. They have clearly added a spark to the cats’ life. The two spirited cats were already sparkly and now with the rabbits, they are hyperactive, with one cat (India) having sprinted up a tree the other day, and the other cat (Italy) having tried to burrow his way through a rabbit tunnel!  Given the excess rabbit food in the garden, we now have more birds.  This has added to the circle of energy and excitement. 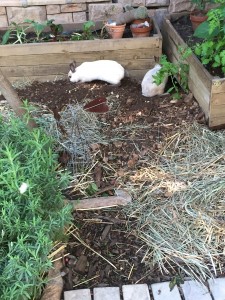 Tunnel teamwork in action at home (above)! Shredding parsley (below).

On the topic of rabbits, we went for coffee to one of South Africa’s top 10 coffee shops in the Cape Town CBD, called “haas” or rabbit in English. I was however saddened by the décor which includes taxidermy in the form of a zebra head, a whole wild rabbit and a buck.  As Ellen DeGeneres famously said: 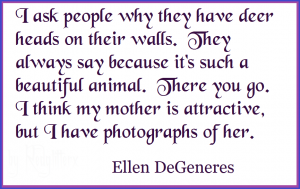