I do not regret my tattoos. I would have more but I have run out of viable real estate considering that I work in a conservative environment where one visible tattoo, is one too many. Due to COVID, I have not spent a summer in the current office, so I am yet to test the true impact on my London colleagues of having more than one tattoo. A recent morning team call was diverted to non-work matters and the topic was “why would anyone want a tattoo?”. This was one morning call where I stayed on mute and was glad no video was on to see any of my inkings. 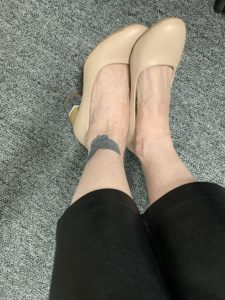 The tattoo on my ankle is possibly the most noticeable in summer. This tattoo, an owl, is a cover-up tattoo for one underneath. It is like the early Christians who came to this island hundreds of years ago and built churches on-top of Roman temples. Underneath the black owl that hugs my left ankle is a tattoo of a Mini insignia or badge. It was small. The cover-up tattoo is shockingly large and might as well be a larger Mini insignia because of the outstretched wings. Before the cover-up, Mini South Africa kindly featured me and my Mini tattoo in one of their first print magazines with no free merchandise and no free tank of fuel as a sign of “thanks”. I fell under the group of “nutters” and realised (short-term) that my Mini dedication was misplaced.

Another tattoo, which is on my left arm (there is a pattern here), and from a distance looks like a round bruise, is a circle taken from a larger circle called the “flower of life”. Now this one is perplexing. It is a symbol from sacred geometry and it purports to symbolise, in a very organised way, unity, oneness and how life evolved i.e. from one springs two, two becomes three, and so it goes on. While I do not regret this pretty pattern on my arm with tendencies to look like a bruise, I no longer place reliance on sacred geometry to give meaning to life on earth. If questioned about this tattoo, I am going to start saying it is a pretty picture, a handy doily or a coaster and nothing else. I certainly cannot cover it up because to do so, would mean my arm needs inking the size of a frisbee and my arm is not that size. 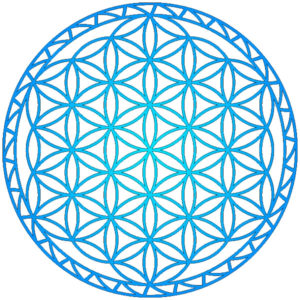 The rest of me is like a quilt: a tattoo here and a tattoo there.  A buffet of random tatts that date back to my university student days. They are like a timeline: once I believed in eternity and the infinite of humanity, then I decided that life started from something and not nothing, then I believed in festivals of the dead, got married (unrelated to the festival of the dead), then someone dear passed on, I lost animals and welcomed new ones, and now I think that something came from nothing which means I cannot have a tatt for this because the point of departure is nothing. With my freckles and tattoo’s, I am like a walking “join the dots” and “snakes and ladders” game. 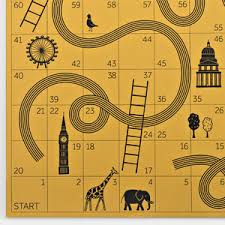 No wonder I have had another big wardrobe cleanout and decided that when I finally return to office or “RTO” as it is known, I cannot have brightly patterned clothes for work. It springs to mind the Japanese saying “the nail that sticks out gets hammered”.  With all this visible ink, I will stand-out at work if I add bright colours and patterns to my daily attire. I am choosing to go undercover and unnoticed as far as possible. The theme is simple unlike my snakes and ladders: blend in.