You may have wondered why the buzz words of positivity, meditation and happiness did not appear in my previous blog “happening”. These words have been taken over by commercial interests or in the South African context, captured. This is why they are known to me as greeting card and bumper sticker fodder.

At work, on the floor where I spend around 9 hours a day, the lawyers sit on one side of the first floor, banished away from the numbers people, who sit and occupy most of the floor. We have a shared colour printer and dotted around the pin board above the printer, the accountants’ secretary continues to put-up messages of being positive and happiness. These little messages are disturbing as they are commercial dribble and naive, saying things like “happiness comes from within”. Anyone who has been in the depths of depression or sadness will know that happiness is a hollow concept. I prefer “moments of joy” which is far more attainable and has elements of delight. 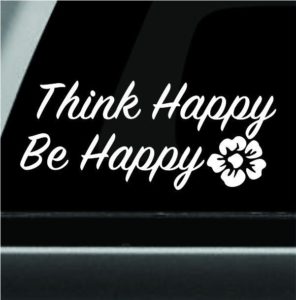 I did a spontaneous short survey with colleagues one day and it revealed that they like these messages of happiness and positivity. It could just be that I am, well, different and do not take these things lightly. For something to be useful, it must be crisp. It must have a  non-literal punch to it. 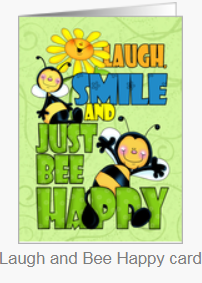 I was brought-up knowing never to say “have a nice day” or “have a good day”. This was not because we were an Adamms family equivalent with myself as the daughter Wednesday; quite the contrary. We were taught to rather say something meaningful or just “en-JOY!”. This is a word that came to us via the Latin word for “rejoice” (gaudere) and then from Old French “take delight in” (enjoir). 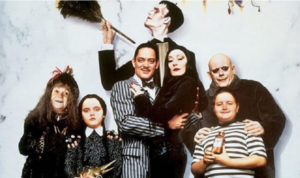 In my view, the commonly used words of meditation, happy and positivity place far too much pressure on us to live according to a cookie cutter image. We must revel in our uniqueness and our differences. If I had to tell you that I have tried “proper” mediation many times, been to India and back, been on a course or two, read-up on it, practised a crazy intense form of yoga for 8 years, you will not believe it when I say that I realised one day while sweeping fallen leaves in the garden that I had found a meditative state. That is the beauty of stumbling across joy, turning so-called bland states into states of worthwhile reflection and meditation.

If the puppy manages to disrupt the meditation bubble while I sweep because she attaches herself to the bristles of the broom, then it is more of a delight: she is in her hunt, grunt and destroy mode, while I am in a meditative and soft mode almost surrounded by a bubble, with lots of black fur buzzing about! JOY indeed! 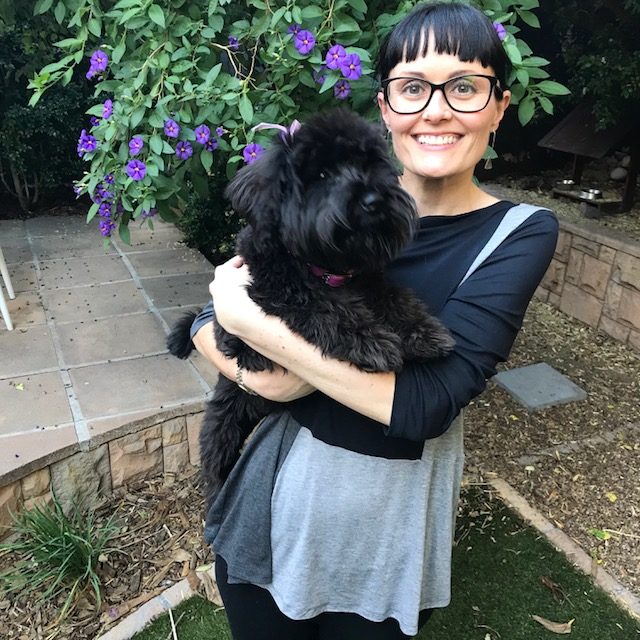