If you are going to adopt a philosophy or follow a path, you had better know what you are following.  In the case of veganism, the word “vegan” is a good place to start. 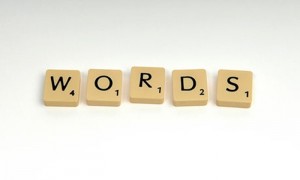 There are two schools of thought. The first one is the romantic one: the word “vegan” originates from the Latin word “vegetus” which means “whole, sound, lively or fresh”. This view follows the belief that the word “vegetable” has no direct bearing on the word “vegan”.  Scholars of this belief further say that in ancient Latin, someone referred to as a “homo vegetus”, was a lively and physically active person.

As alluded to earlier, the other school of thought is quite simply that the word “vegetarian” originates from the word “vegetable”, and the specification of “vegan” is an abbreviation of “vegetarian”.  It was not until the mid 1940’s that the word “vegan” became widely used and even today, in many countries, there is no distinction between the two words because vegetarians in these countries are actually vegans. In countries such as South Africa the distinction is needed because vegetarians most often eat dairy, eggs and even fish.

So which school of thought do I prefer? As a yoga follower, previous Latin scholar and someone who is a vegan firstly for ethical and moral reasons, and a close second health, the romantic view (whether it is right or wrong) supports the philosophical side of veganism, emphasising that the journey is a personal one with benefits supporting life rather than destroying it and that it is not just about being a difficult patron at a restaurant.

(Before I end and rush to feed the animals with whom we share a home, I had a mouth watering vegan meal at The Food Barn (Noordhoek) today. Phone ahead and let them know you are a vegan. www.thefoodbarn.co.za)

May you have a restful weekend and have time to ponder while it rains. 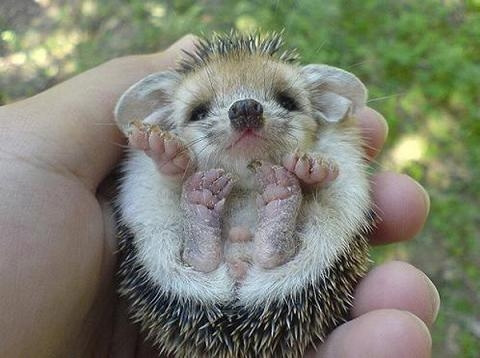