Black and white are not colours on the colour wheel. “Colour” is defined in the Oxford Dictionary as “the property possessed by an object of producing different sensations on the eye as a result of the way it reflects or emits light.” Colour is a thing of beauty and is a glory of being on this earth. 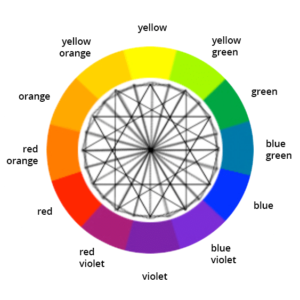 The colours of a rainbow are all true colours. The association of colour with race is human-made. Race is based on a slither of the epidermis which is about a millimetre thick. Biologically, there is no such thing as race. Bill Bryson quotes primatologist and palaeobiologist, Professor Nina Jablonski, in his book “The Body” who said “skin gets its colour from a variety of pigments, of which the most important by far is a molecule formally called eumelanin but known universally as melanin. It is one of the oldest molecules in biology and is found throughout the living world. It doesn’t just colour skin. It gives birds the colours of their feathers, fish the texture and luminescence of their scales…” It gives the things we see, their vibrancy and brings joy to the beholder. 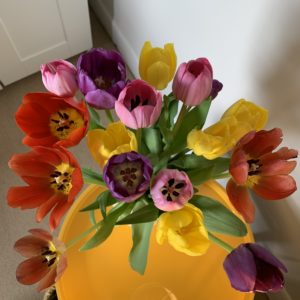 I remember discovering my favourite street in south west London. It was a sunny spring day and gasped at the giant bees and the flowers. And I loved the sight of independent shops. Then I saw it: a shop called Blacks selling outdoor kit and next to it a shop selling beautiful clothes called White Stuff. I looked away. I could not believe that there were two shops next to each other referencing race. Nobody was protesting nearby. There were no police, no broken shop fronts and there was no angry graffiti. I realised that I was so sensitive to the use of “colour” as a race reference as opposed to a colour being a hue or a shade or what you see in a painting.

I have had to rewire parts of brain on this. London is not a harmonious utopia; it is more class driven than race driven. Using the words white and black are not offensive here. They are just descriptors. Hence we have names of shops (White Company), places (White City), infrastructure (Blackfriars Bridge), events (Black Friday, White Monday and White Christmas) and foods (black pudding) innocently and neutrally referencing black and white. 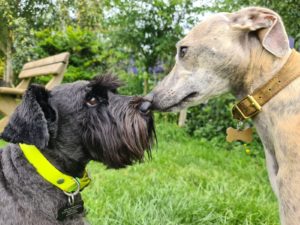 I watch the protests arising from the tragic death of American George Floyd and hope that peace prevails, with positive demonstrations of solidarity. I once heard someone say: “If Martin Luther King had said “I have a nightmare”, the world may have been a very different place. Instead his message of optimism was: “I have a dream” “.