It was our grandpa Ted who taught his brood of grandchildren about war. Having fought in World War II, he said that the people of today would never violently protest or demonstrate, or incite war and hatred if they knew what it was like to be a soldier in a total onslaught war. After the war, my grandpa was generally a peaceful person, only arguing with my gentle grandmother when religious fantasists or politically inclined people visited their home hoping to convert him. 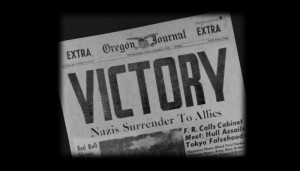 Considering what has happened this week in Brussels, I wonder what Ted would have thought about it.  Turning in his grave, I am sure that wherever he is now, he is appalled by the state of the world. Perhaps he is grateful that he is 6 feet under.

I lived in Belgium for a year. Reading the news on Tuesday about the terrorist attacks in Brussels, I was deeply saddened.  It makes me wonder whether we will find a peaceful equilibrium. I also wonder about the pre-occupation of many humans with the quest to find life on another planet.

Surely we need to get our own house in order before we try to colonise another planet, with or without water, with or without life? If we find life on Mars, what will we do when we encounter these other beings? Raise a white flag? Promise not to plunder the planet for rare commodities? Agree not to reduce the inhabitants to slavery or keep them in concentration camps? 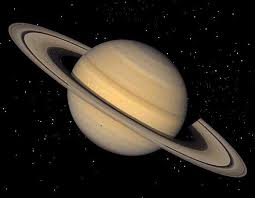 I really do not see what we have to offer non-earthly beings. The quest is based on a self-centred desire to know more about ourselves and how we came to be. My suggestion is that we look right here on earth and see what we have made of it. Our report-card is dismal. Mother nature is weakened by human activities and humans are at war with one another. Any non-earthly being who peers through the universe down at earth must be desperate to make sure that humans never set foot on their planet and plant a flag.

If governments used some of the funds being spent on outer space activities and the International Space Station, we could care for refugees, bolster legitimate regimes, teach children to read, protect non-human animals and lobby for gender equality.

The next time you read about an outer space journey (even with Sir Richard Branson) or a sighting of water or life on Mars, think about how beautiful earth is and how much better she could be if we let her blossom on her own terms and put aside human greed, error and anger.  Until we get earth to be a place of peace, we are in no position to interfere or offer any advanced sort of insight to any other planetary beings. Let’s fix what we have.