In September this year, the Daily Mail published the results of the “global burden disease” study conducted by the IHME (Institute for Health Metrics and Evaluation). The study looked at 79 risks using data from 108 countries covering the period 1990 to 2013.

The findings showed that these are the top 10 risk factors linked to early death worldwide:

Looking at the risks above, 6 out of 10 (in brown font) relate to what we eat or drink. The study showed that 21% of global deaths can be attributed to diets high in red meat, sugary drinks, and lacking in fruit, vegetables and wholegrains. Eating unhealthily contributes to the most deaths worldwide by causing ailments such as heart disease, strokes and diabetes. The greatest cumulative effect on health comes from poor diet. 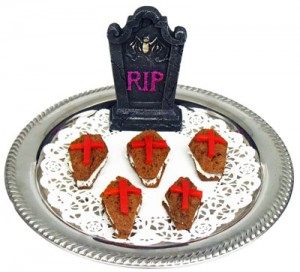 Two weekends ago, an article in the Sunday Times summarised the results of a University of Stellenbosch study published in the South African Journal of Science. Data used in the study was collated by the UN Food and Agricultural Organisation and Euromonitor International.

Researchers found that since 1994, food consumption patterns in South Africa have changed dramatically and will continue to change.  Reasons for this include urbanisation, rise of a black middle class and the shift to a Western diet. The article said that these reasons have lead to South Africans “morphing into a nation of snackers and convenience-food eaters.“

Apparently this is what the average South African eats every year (as at 2015) with the figures in brackets showing the position in 1994:

Looking at the list, I can clearly see my dietary habits as a smaller human. That is what I ate and through no fault of my mom who is an excellent cook, but what was she to do with a child who threw the brussel sprouts under the dinner table and hid the peas under an inverted gem squash? All that needs to be added to the list to correctly reflect what I ate, is pies, strawberry pops, tinned spaghetti and gouda cheese (the red wax included). Hence I was a rather round human specimen.

I belonged to what the Sunday Times refers to as the snap, crackle and pop generation which now exists as a reality for the average South African. Similar shifts in diets with negative consequences can be found in other countries, such as China, where red meat consumption has risen sharply over the past few years.

For all the good Westernisation can bring to a nation, food and beverage choices are not one of them.  Maybe it is time to rewind and examine what we ingest. If what you are about to eat does not look like it did in nature, give it a skip, including giving-up eating anything that had a mother. 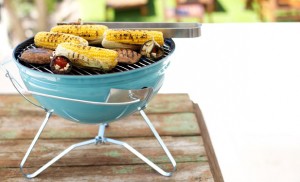