An apple a day

The right to privacy is enshrined in our Constitution at section 14. It lists 4 aspects of the right, which includes the right not to have the privacy of one’s communications infringed. The right to privacy, however, needs national legislation to give effect to it.

We have such a law. It is the Protection of Personal Information Act but it is not fully effective. Based firmly on a 1994 EU Directive (to be superseded in 2018 by a binding Regulation) and the UK Data Protection Act (although our law has a wider ambit) it was drafted by the SA Law Reform Commission. Like many laws, there are limitations to the right and this is also reflected in the Constitution. 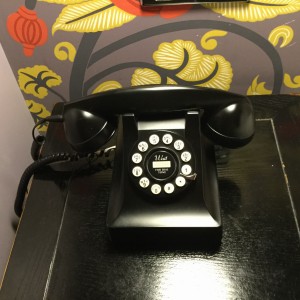 Having followed the journey of the passing of this Act into law for over 7 years, it was with interest that I followed the case in America where the FBI  put extreme pressure on Apple to facilitate access to the data on an iPhone 5C (operating with iOS9) belonging to one of the San Bernardino (California) massacre killers, who himself died on the day of the tragic event. The FBI could not access the data on the phone without a 4-digit passcode. If after 10 attempts the passcode is entered incorrectly, all the data is wiped from the phone.

In short, the FBI wanted Apple to write a new version of their software which does not have the 10 attempt limit and obtained a court order to compel access. Apple refused. Creating this software would mean that the security of every iPhone would be compromised, not only in respect of hackers, but also governments, and floodgates could open with requests for access to devices containing personal data.

While one wants to support all efforts to stop massacres and terrorist activities, one has to weigh this against the right of each person to privacy. Everyone should have a reasonable expectation to have their personal communications on personal devices kept secure.

Why should the rights of millions of people, innocent people, be infringed just so an authority can access the data on a phone which may or may not be useful? Ironically, the case against Apple has been withdrawn as the FBI has indeed found a backdoor to access the data on the phone in question. This is a worrying turn of events but at least there was no final higher court judgement creating legal precedent ordering firms such as Apple to give the authorities the access they require.

A similar case is, however, in the wings and again it is against Apple but with a different iPhone model. Personally, I am backing Tim Cook & Co. Strange days indeed when you have to rely on a massive private organisation to protect rights your hold dear. I guess an Apple a day should keep regimes at bay.🕉🍏 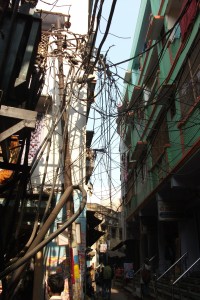